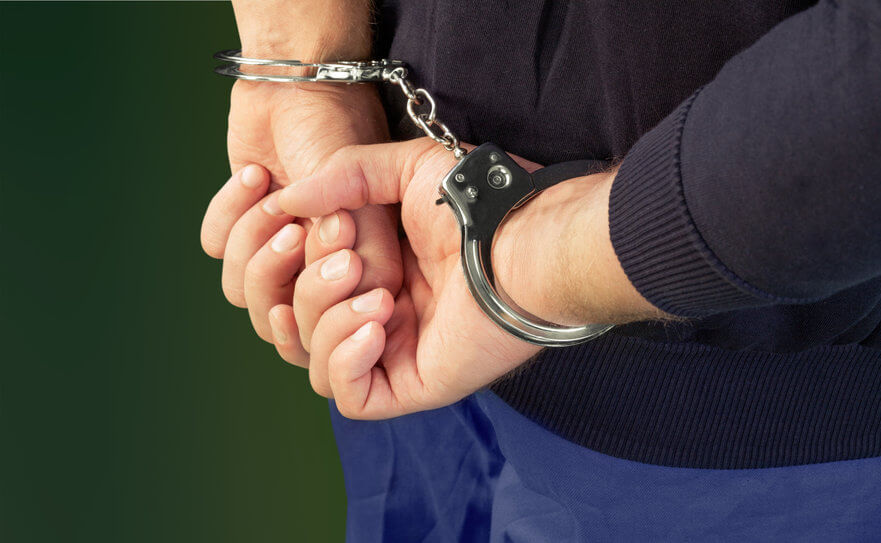 The seizure is the first involving NFTs in the UK, HMRC said.

According to HMRC, the case is related to VAT fraud and this is the first time that British law enforcement agencies have arrested people and seized NFTs.

The seizure is “a warning to anyone who thinks they can use crypto assets to hide money from HMRC,” said Nick Sharp, deputy director of economic crime.

The news comes as authorities step up their battle against the potential use of crypto assets in illegal activities, with recent investigations resulting in the seizure of millions of pounds of crypto allegedly linked to tax evasion and money laundering.

« We are constantly adapting to new technologies to ensure that we keep pace with the way criminals and escapees seek to conceal their assets . »

The tax agency also seized 5,000 pounds of other digital assets.

Interest in cryptocurrency drops by 16% worldwide

ETH enthusiasts should brace for lower volatility based on these observations

What Ethereum [ETH] traders can expect from Q4

Deribit hackers move stolen ETH to this service because…