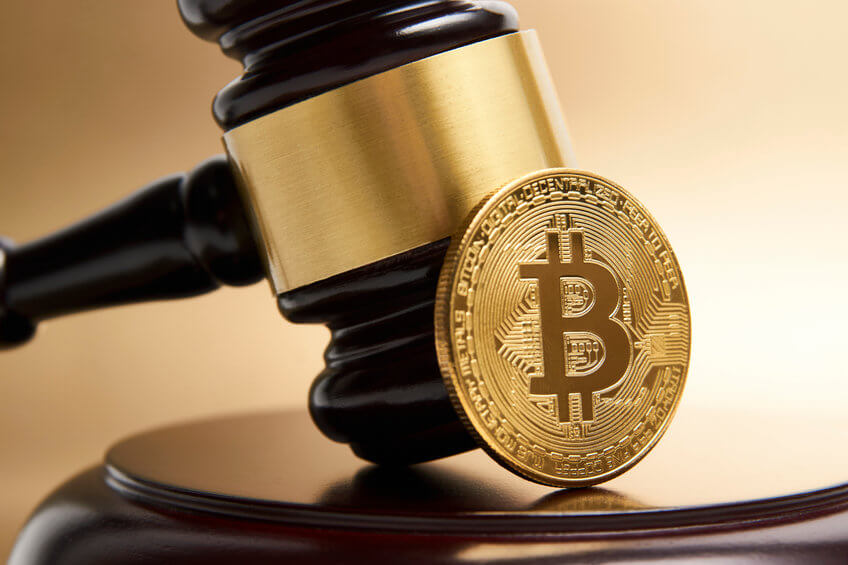 The Singapore High Court on Friday issued a one-of-a-kind order freezing more than $7 million in Bitcoin (BTC) and Ethereum (ETH) allegedly stolen from an American entrepreneur.

A report in a local media noted that the court injunction prevents the alleged thieves from embezzling the stolen funds. The order also froze the suspects’ assets via a worldwide Mareva injunction.

The freeze essentially sets aside the equivalent of $7 million in assets belonging to the suspects, pending the conclusion of the case.

The case dates back to January 2021 and involves the complainant’s attempt to find and recover his stolen crypto. According to court documents, an anonymous person or group of people illegally accessed the private keys of two wallets belonging to the complainant, stealing 109.83 BTC and 1497.54 ETH.

Although the names of the suspects have been redacted pending the progress of the case in court, it is alleged that they are people known to the American entrepreneur.

Part of the stolen crypto in the amount of about $ 1 million was attributed to two cryptocurrency exchanges. Judge Lee Seiu Kin, in his order, also asked the two Singapore-based crypto exchanges to dispose of the documents and registration details of the people behind the digital wallets.

Judge Lee said the interim orders were indeed within the jurisdiction of the court, with the details before him sufficient to draw a line between who falls under the injunction and who does not.

The last few months have seen both cryptocurrencies sell with BTC currently around $40,000 and ETH near $2,7,000.

Ethereum [ETH] traders can go long next week, thanks to…

Deribit hackers move stolen ETH to this service because…