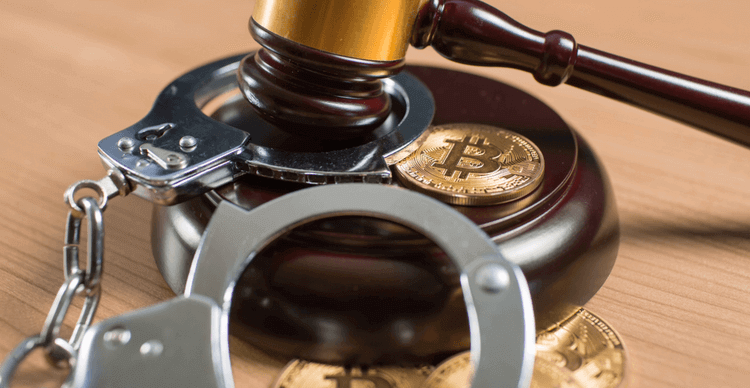 Sanjay Singh pleaded guilty and was sentenced to a 13-month prison sentence.

A British court has jailed a Bitcoin miner arrested for stealing electricity estimated to be worth around £32,000, which the prosecution says he used to mine cryptocurrency.

Sanjay Singh, who was found to have powered his BTC mining machines with stolen electricity, pleaded guilty and was sentenced to 13 months in prison, according to local reports publish october 14th.

Singh was arrested after investigations showed he was the one responsible for illegal connections in two locations in the Leicestershire area. According to representatives of the Crown Prosecution Service, the miner connected more than 200 Bitcoin mining devices to the power lines of a former factory in Coalville and a closed nightclub in Loughborough.

The mining activities allegedly led to an overload at a substation, and the amount of electricity stolen is estimated at £32,000 (about $44,000).

Singh is alleged to have committed the offences on two separate occasions, with the recorded electricity draw at the nightclub taking place even after his initial arrest and the investigation still ongoing.

The head of the CPS, Andrew Baxter, said that while Bitcoin mining is a legitimate activity under British law, Singh’s imprisonment is due to the theft which was motivated by greed. According to Baxter, the miner was simply “not honest enough” and did not seem to consider his use of illegally acquired energy a criminal activity.

Bitcoin mining relies on electricity or energy from other energy sources to run the mining machines, with miners being rewarded in bitcoins for creating new coins and securing the network against attacks. Miners can keep the coins they receive or sell them at a profit.

As miners are looking for countries where energy is abundant and cheap, countries such as Canada, Kazakhstan and Russia have proven to be interesting sites. China has recently given up its place as the first destination for minors, in favor of the United States.