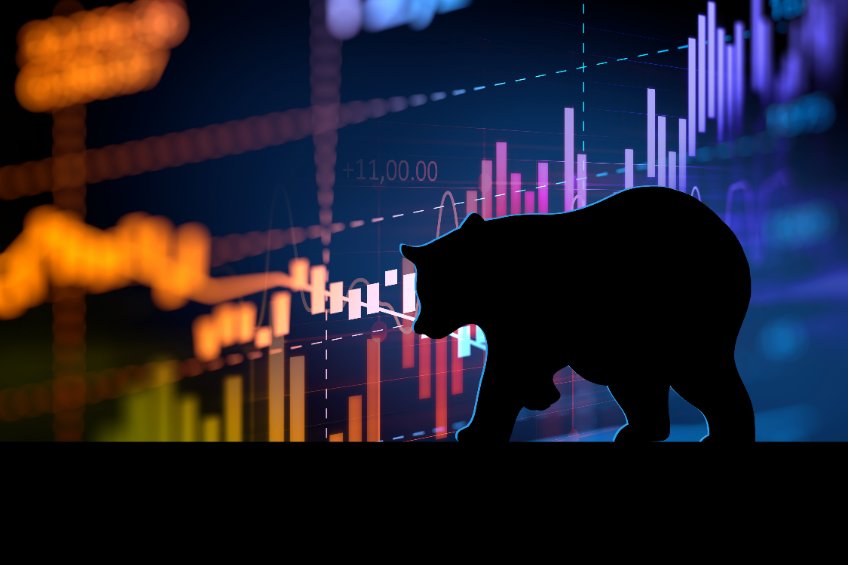 The cryptocurrency market has fallen sharply in 2022. The price of Bitcoin – which is no stranger to volatility – is currently 52% lower than the $47,700 level at which it traded on New Year’s Day.

But it’s not just prices that have fallen. We have seen liquidations of major players as the contagion has swirled – including the collapse of the former top 10 coin Luna and the death spiral of its stable coin UST in May, but also bankruptcy filings for crypto lenders Celsius and Voyager Digital, to name just a few.

Unfortunately, layoffs have also swept through the industry. Nothing more prestigious than Coinbase, which laid off 18% of its staff (1,110 employees), just a few months after spending million for a SuperBowl commercial.

So we were curious – has interest waned around the world this year in response to the bull market hysteria that is coming to an end? If so, what are the countries’ interests in cryptocurrency that have declined the most?

Interest in cryptocurrencies drops significantly in 2022

The decline in interest around the world is 16.6%, a fairly sharp decline. The worst country is the Netherlands, with a staggering drop of 37%, followed by their European counterparts, Ireland, with a drop of 30%, and New Zealand, with a fall of 28%.

Notably, the United States is next with a drop of more than 26% compared to the search volume of 2021. With the US still driving so much of the market volumes, this symbolizes how different the market is today compared to last year, contextualizing the layoffs and price collapse that we have seen.

Interestingly, the most resilient countries in terms of interest in cryptocurrency are mainly developing countries – Morocco, Kenya, Sri Lanka, Nigeria and Colombia all rank among the countries where interest has actually increased. For Morocco and Kenya, the two African countries experienced jumps of 61% and 55% respectively.

Interest over the past month has fallen again

The bear market has really accelerated since May, when Terra filed for bankruptcy, and as a result, the last few months have been brutal. Looking at the falls in July alone as opposed to the whole of 2022, the fall is even worse. The global average shows that there are 63% fewer cryptocurrency searches this month compared to the 2022 average.

New Zealand, Spain, Venezuela and, surprisingly enough, the United States and Canada, are all among the countries experiencing the biggest drop in interest. Searches in the United States fell by 59%, with Canada just behind with 58%.

Salvadoran President Nayib Bukele often tweets that his government is “buying down” when Bitcoin collapses. It seems that the citizens of his country, where Bitcoin has been legal tender since last year, are not of the same opinion.

According to Google’s search trends, interest in Bitcoin decreased even more in July in El Salvador than in any other country, compared to the 2021 figures. A drop of some form is to be expected, given the inevitable increase in searches when Bukele announced it as legal tender in 2021, but a drop of 63% is worrying and highlights both the detrimental effect of the bear market and the challenges of integrating the population with Bitcoin in El Salvador.

There was one nation outside of the above graphs for scale purposes. And that’s because the Central African Republic is blowing up these numbers. Interest in crypto on July 22 increased by 715% on July 22 (592% for 2022 as a whole) compared to the figures of 2021.

This is, of course, because they became the second nation to declare Bitcoin as legal tender in April. Not only that, but they went even further – announcing the tokenization of the country’s rich resources (diamonds, uranium, oil) with a newly launched cryptocurrency « Sango Corner ».

Yet, among the poorest countries in the world, and with only 10% of them having access to the Internet, the question of whether this is a prudent move is a story for another day.

USDC running in ‘Circle’s: Is the stablecoin losing out on its top spot