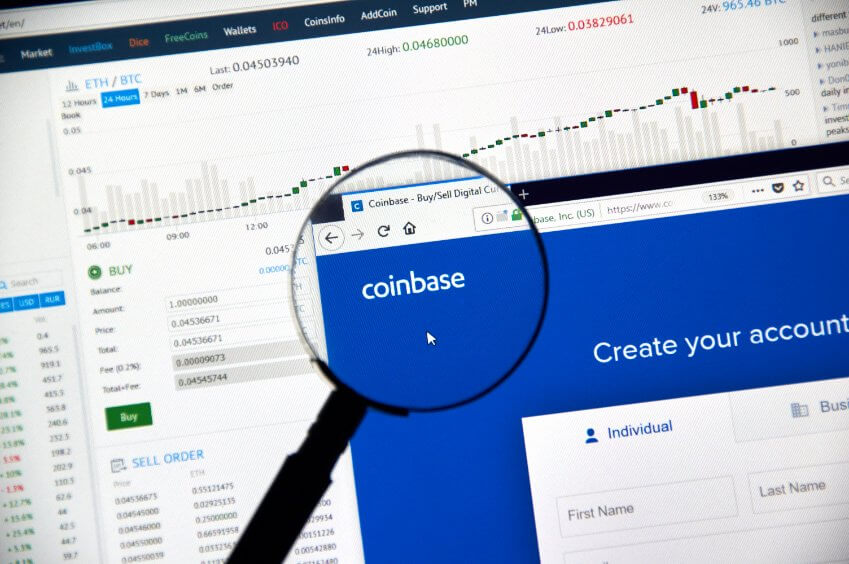 The very important midterm elections in the United States are getting closer and closer, when Democrats and Republicans are competing for control of the Senate chambers.

Looking at political financing this year, something jumped out – cryptocurrency companies are increasingly moving into the political space, with a whole series of companies spending increasing amounts of money on political lobbying this year, despite the widespread fall in market prices, mass layoffs and the general decline in volumes in the industry this year.

Robinhood announced that it would lay off 9% of its full-time employees in April, as the downturn in the markets hit the cryptocurrency and stock exchange hard. However, this happened after a quarter in which they gave more money to lobbying than any other cryptocurrency company, with a donation of $610,000, an increase of 42% compared to the $430,000 they spent in the fourth quarter of 2021.

Blockchain Association, Coinbase, Ripple Labs and Dapper Labs round out the top 5 expenses, as shown in the chart below.

On a more granular basis, however, some movements stood out compared to the previous quarter, as indicated above. The increase in Robinhood we mentioned, but it was the exact opposite of another company that has also been downsizing recently, Coinbase.

The large publicly traded stock exchange donated the highest amount in the fourth quarter of 2021 at $740,000, but this figure fell by 62% in the first quarter of 2022. This happened in the midst of a high-profile $14 million spend on a one-minute SuperBowl ad shown in February. Four months later, Coinbase laid off 18% of its workforce, including 1,100 jobs.

With the midterm elections approaching, lobbying is increasingly being put in the limelight. While traditionally spending would increase in the run-up to the elections, the flip side of the coin is that the cryptocurrency market is in free fall this year, as evidenced by the aforementioned layoffs.

It is therefore not clear whether this level of lobbying expenditure can be maintained. Let’s still hope that the layoffs don’t get worse.

Interest in cryptocurrency drops by 16% worldwide

Is caution an option for Litecoin [LTC] investors going forward