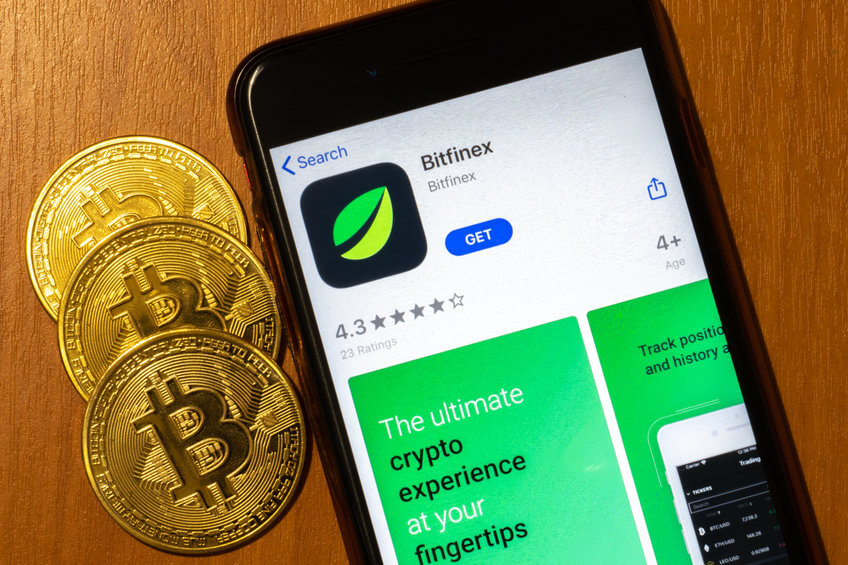 The US Department of Justice has seized Bitcoin worth $3.6 billion as part of an operation related to investigations into the 2016 hack on the Bitfinex cryptocurrency exchange.

The agency has also declared that two individuals had been arrested for their connection to the robbery.

According to a statement from the Ministry of Justice, Ilya Lichtenstein and Heather Morgan will be indicted on Tuesday afternoon on charges of conspiracy to launder cryptocurrency and fraud. Both were arrested in New York as a result of a ” painstaking work “from the American law enforcement agencies.

Lichtenstein and Morgan allegedly stole 119,754 Bitcoins in more than 200 transactions following the breach and managed to launder 25,000 BTC over the past five years.

The DOJ said that more than 94,000 BTC have never moved from a “wallet used to receive and store the illegal proceeds of piracy ».

The investigators accessed the wallet on January 31 and on February 1, carried out a legal seizure. A US court has issued a warrant authorizing law enforcement agencies to seize the Bitcoin.

The assets had a market value of more than $3.6 billion when the government took control of the private keys, Special Agent Christopher Janczewski noted in the press release.

Bitfinex responded to the news of the seizure with a statement confirming its cooperation with the DOJ.

The exchange said it plans to work with the Justice Department in an effort to obtain the recovered funds, noting that it has a legal right ” to the return of the stolen bitcoin “.

The company will provide further updates on the issue and promises to work on an 18-month schedule to redeem and burn the UNUS SED LEO tokens.

He plans to use 80% of the recovered funds to achieve this, if the government handed over the BTC.

Ethereum’s post-merge report might get you excited for Q4

Protocols on Ethereum witness high activity, but what does it mean for ETH