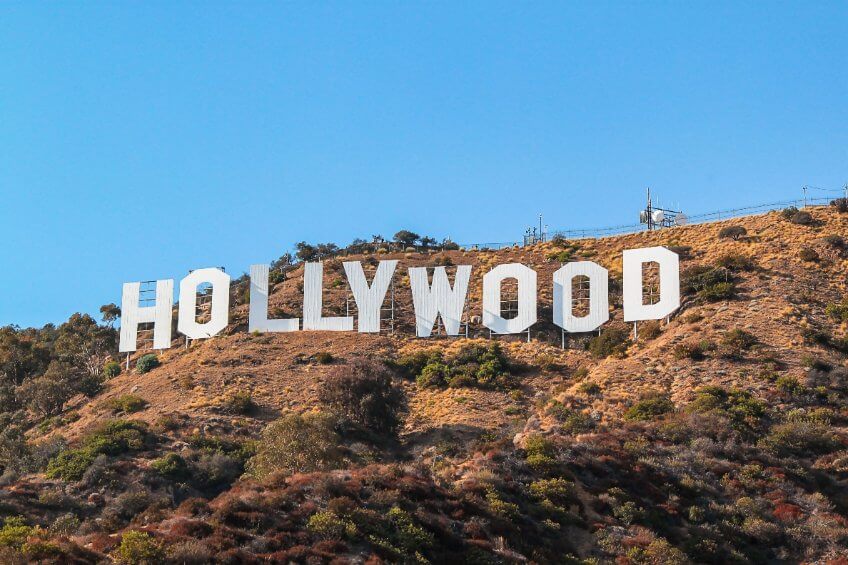 FTX has hands in many sectors. This also extends to politics.

“You run out of really effective ways to make yourself happier by spending money pretty quickly,” FTX CEO Sam Bankman-Fried has said in the past. “I don’t want a yacht. »

Bankman-Freid may not want fancy toys, but he wants to influence the world, and this has partially manifested itself in a number of political donations. None of them were more important than the one made to Joe Biden, with the current president receiving $5.2 million from Bankman-Fried during the 2020 presidential race.

In total, he has so far given more than $21 million to various Democratic candidates and Democratic-aligned pacs.

As for the 2024 elections? Bankman-Fried says he could spend up to $1 billion depending on the candidates (not the party), with the floor likely being “close to $100 million”.

6)In the end I care about policy, not politics, and I don’t think either party has a monopoly on good ideas.

My contributions could be substantial, or not; and their party breakdown will depend on the candidates and policies.

Many of these donations can even be made in cryptocurrency, rather than conventional fiat money. While many states do not have rules on the legality of donations to political figures in cryptocurrency, several states have already fully legalized it – including Washington, Arizona, Colorado, Illinois, Ohio and Georgia.

The map below shows, however, that a few states have gone the other way, with California, Oregon, Michigan and North Carolina banning political donations via cryptocurrency entirely. However, during the writing of this article, California has turned to legalizing donations – which means that the graphic below will shortly have another legalized state.

Bankman-Fried is not the only donor in the cryptocurrency sector. He’s not even the only one in FTX. Looking at the donations made so far, in 2022, opensecret.org a Bankman-Fried at 27th with $2 million in funding. However, two other FTX executives – Ryan Salame and Nishad Singh – donated an additional million dollars each, 44th overall.

Despite the drop in cryptocurrency prices this year, it has made a lot of progress in the mainstream, and perhaps nothing symbolizes this more than its growing involvement in politics. The combination of these three FTX donors alone would place the exchange 14th among political donors this year.

What’s interesting is that Salame’s funding seems to be Republican-led, pouring funds into the American Dream Federal Action in May, which contrasts with the pro-Democratic stance of his FTX colleague, Bankman-Fried. Even Bankman-Fried has made smaller donations in the past to Conservative candidates, so apparently it’s not strictly party-oriented, as he claimed above.

Indeed, the divide between Democrats and Republicans in cryptocurrency is fascinating, the latter seeming to encompass the industry more, while Democrats are worried about money laundering, environmental damage and the exploitation of investors.

While cryptocurrency was several orders of magnitude lower in previous presidential campaigns, the growth in the use of cryptocurrency as a donation vehicle is reminiscent of past elections.

Donald Trump harnessed the power of social media – especially Twitter – during his shock 2016 victory, while Obama enthusiastically used smartphone technology four years before. These new methods of introducing technology into campaigns can be a good way to win over voters, especially the younger generation, or those who might be less inclined to vote otherwise.

Cryptocurrency remains an extremely polarizing issue, with opponents claiming that it is a hype-fueled fad and nothing more than a get-rich-quick program, while supporters claim that blockchain technology can make the world a better, fairer and more equitable place.

So it is not surprising that he is starting to tie himself more and more to cryptocurrency. We have seen some politicians – the president of El Salvador, the mayor of Miami, the mayor of New York, to name just a few – enthusiastically adopt the technology, while others have called for it to be mastered – China has banned it outright, for example.

As the industry continues to grow, despite the recent drop in prices, cryptocurrency regulations and politicians’ attitude towards the industry will become increasingly important – especially if FTX’s political donations begin to spread to the rest of the industry.

Expect more states to follow California shortly as the legalization of cryptocurrency-denominated donations is an easy win for lawmakers – it doesn’t address the more complex regulatory issues surrounding the industry, while still encouraging crypto-native people to donate.

The US arrests two people following the Bitfinex hack

AVAX embarks on a relief sell-off; is it the right time to buy

Polygon: This milestone could turn investor heads towards MATIC because…