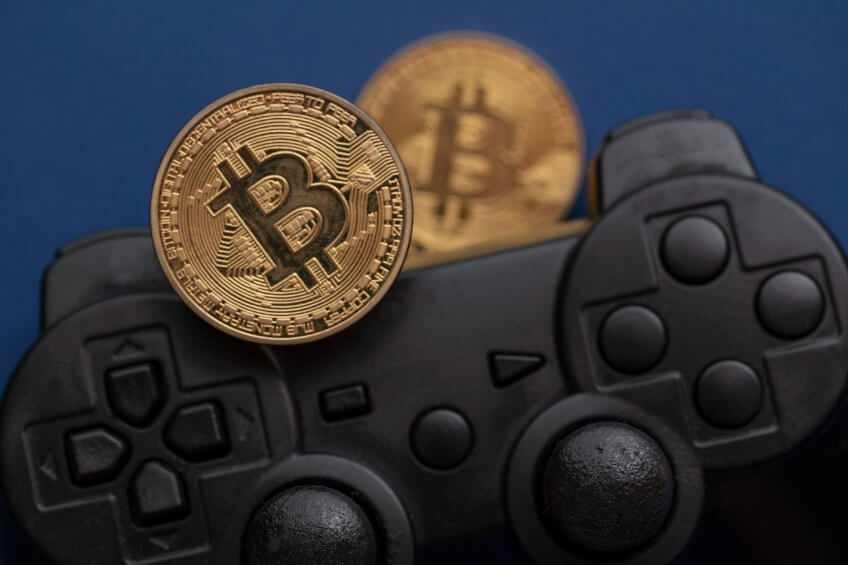 As NFTs collapse as the market continues in risk-free mode, I decided to delve into the statistics of an industry that, in my opinion, is one of the most intriguing use cases of this new technology.

Of course, a lot of NFTs are too expensive and can be attributed to the bear market hysteria, but I always thought that the marriage between games and NFTs was natural. Players spend so much time playing certain games, as well as money on in-game additions, that setting ownership and maintaining a historical record on the channel seems logical.

So what do the numbers say about the adoption of NFT games compared to conventional games, and do they paint a more optimistic picture than the free fall in token prices?

In terms of active users, last year’s growth was meteoric for NFT games. A report from DappRadar calculated the growth of the blockchain game at 2,000% since the first quarter of last year.

Also in the first quarter of this year, $2.5 billion was raised for blockchain games and other metaverse projects. Although this came before the ugly downturn of recent months, it remains promising given that $4 billion was raised in the entire year of 2021, a period when the bull market was in full swing. This puts the game and metaverse projects on track to raise $10 billion through 2022. Thus, even an extremely conservative 60% reduction in funding would put it above 2021 levels.

The funding is solid, but so are the users. A look at the chart below showing the top 10 NFT games confirms that the sector is starting to gain popularity and attract more and more unique users per month.

To put the above figures into context, an interesting current reference for NFT games is that of PC games. The chart below shows the 10 most played PC games on the Steam platform. Although data on the total number of users in a month is more difficult to obtain, the graph below shows the average number of simultaneous players in the last 30 days (rather than the total number of unique users per month according to the graph above).

Assuming that 5% of active players are online at any given time, the chart below then compares how NFT games compare to the most popular PC games, with NFT games in blue and conventional PC games in orange.

This shows that even if NFT games have not yet overtaken PC games, this is extremely close to happening. Only the top 10 PC games capture more users than the top NFT game, Alien Worlds, and the margin is very narrow, with Alien Worlds, is only about 1,000 users.

However, despite the bullish growth in the number, these games are being branded as fads due to the general decline in the crypto markets. In addition, the chart below for two of the largest tokens – Alien Worlds and Axie Infinity – shows that the free fall was brutal after last year’s explosive accelerations.

But looking beyond the prices of these tokens (a large part of which would have been due to speculation) and instead digging into the growth of users and the investments invested in these platforms, the future still looks promising.

It’s a reminder that despite the bearish sentiment in the markets, there is a very real technology here that is making a difference and disrupting industries. Being on the edge of the top 10 PC games is already quite an achievement, given the nascent nature of the space.

As for whether these tokens are good investments at current prices? Well, that’s a problem for another day.