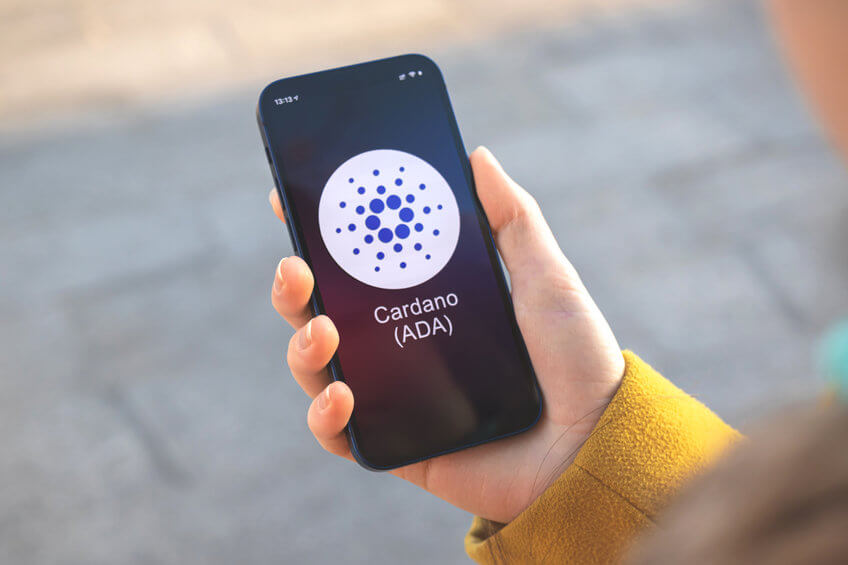 Ethereum and Cardano are among the most well-known blockchains in the sector. They are also among the largest, with Ethereum having a market capitalization of more than $351 billion. Cardano has a market value of more than $28 billion and is the eighth largest cryptocurrency in the world. In this Ethereum vs Cardano comparison, we will identify the best buy between the two.

The case of Ethereum

Ethereum is a dynamic blockchain project that helps people create all types of decentralized applications (dApps). Some of the most popular dApps are found in the decentralized finance (DeFi), non-fungible tokens (NFT) and gaming industries.

There are several reasons why Ethereum is better than Cardano. Firstly, it has better brand recognition given that it was among the first cryptocurrencies to be established. As such, it is the second most popular cryptocurrency after Bitcoin.

Secondly, it has the largest ecosystem in the blockchain industry. Its DeFi applications have a total locked-in value (TVL) of more than $120 billion, giving it a market dominance of more than 52%. It also has a leading market share in sectors such as non-fungible tokens (NFTs) and gaming. Some of the most popular platforms in the industry like OpenSea, Bored Ape Yacht Club and Decentraland use Ethereum.

Finally, Ethereum is in transition to become a proof-of-stake (PoS) network. The merger of the current Ethereum and the Beacon chain will take place in the third quarter of this year and will contribute to the transition of the network to the faster proof-of-stake network. Here how to buy Ethereum .

The case of Cardano

The next part of the Ethereum vs Cardano comparison looks at the latter. Cardano is a similar blockchain project that offers fast speeds and reduced transaction costs. Unlike Ethereum, it was built using proof-of-stake (PoS) consensus.

While Ethereum has a larger ecosystem, there are several reasons why some analysts think Cardano is a better investment. Firstly, this is a relatively new platform that has millions of fans around the world. Indeed, the on-chain data shows that Cardano has some of the most active holders on the market.

Secondly, since Cardano is a newer platform, analysts believe that it has a longer track record of success than Ethereum. They see Ethereum as a mature platform whose growth will be limited.

Thirdly, the Cardano ecosystem is growing, the number of developers building on it is increasing. Some of the best apps in the ecosystem are SundaeSwap and MinSwap. Here how to buy Cardano .

In my opinion, I think Ethereum is a better buy than Cardano because of its strong ecosystem and the ongoing transition to Ethereum 2.0. A faster and cheaper Ethereum will remove the incentive for developers to rely on alternative chains.

Bit2me opens an office and expands its operations in Brazil