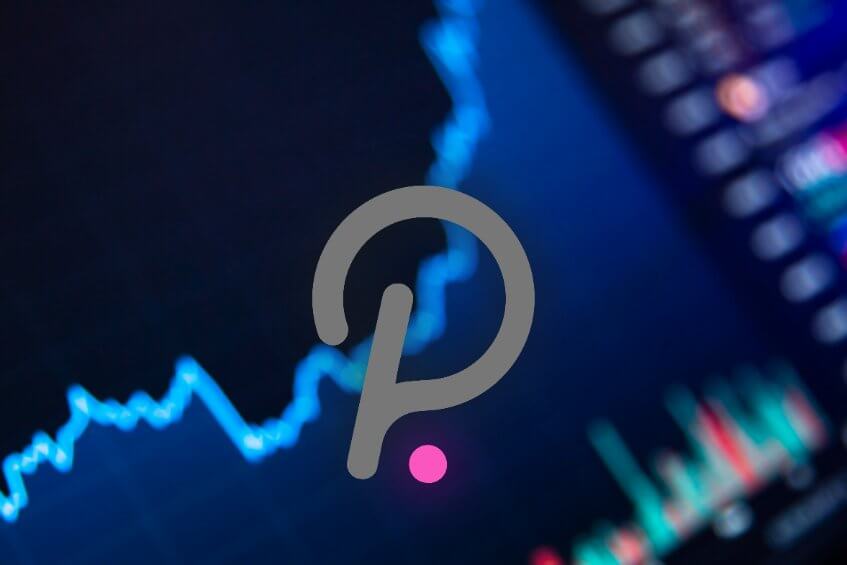 Polkadot, the eleventh largest cryptocurrency, with a market capitalization of more than $7 billion, could be the subject of an overhaul of the entire governance system.

The proposal, known as Gov2 during its development, can be summarized broadly as striving to increase both the decentralization and the efficiency of network decision-making. To do this, referendums will be the only first-class decision-making mechanism. This will contrast with the current form of governance in that many decisions can be taken simultaneously.

With the system in place for a few years, a technocratic committee managed issues such as timelines; an elected executive “government” managed parameters, administration and spending proposals; For everything else, a general voting system was set up, with long-term stakeholders rewarded with increased influence.

This current system has served to limit the number of decisions taken at the same time, given the unique “all or nothing” referendum model – that is, all referendums have the maximum power. Partly because of this, there can only be one referendum voted on at a time and these votes last for several weeks by default. In addition, the elected executive is a centralized, not an anonymous body, so it can come under pressure in one way or another.

However, the current system also offers features that will not be changed here. For example, 50% of the total participation in the system should, if they have sufficient conviction in their opinion, be able to ultimately control the future of the system. A greater weight will also be assigned to those who want to lock their tokens in the system for a longer time.

Let’s see how a referendum works, given that the new network could soon use them.

When a referendum is initially created, it is immediately possible for anyone in the community to vote. However, it is not in a state where it can end, or otherwise have its votes counted, be approved and promulgated summarily. Instead, referendums must meet a number of criteria before moving to a state known as Decision. As long as they are not in this state, the points remain undecided.

The criteria to be met are threefold: firstly, all referendums have a preparation period. This is a period of time that must have elapsed after the proposal before the decision can begin, offering a notice period that mitigates the possibility of “decision sniping”, where an attacker controlling a substantial amount of voting power could seek to have a proposal adopted soon after having proposed it, not giving the entire electoral population time to think and vote.

Secondly, there must be a margin for decision. All tracks have their own limit as to the number of referendums that can be decided simultaneously. The more powerful the origins allowed on the track, the lower this limit is.

Finally, a filing of decision must be paid to mitigate spam or system bloat.

Proposals that are not approved after 28 days are considered rejected by default. At this stage, the decision deposit can be refunded.

Of course, there are cases when a proposal submitted for a vote turns out to contain a problem. In Gov2, there is a special operation to intervene in this way called cancellation. This operation immediately rejects an ongoing referendum regardless of its status.

Cancellation is itself a governance operation that must be voted on by the network in order to be executed. This poses a possible delay problem, and in order to be useful, the adoption of a cancellation proposal must be much faster than any possible objective proposal adopted. As such, the cancellation comes with its own origin and its own track, which has a low turnaround time and approval/support curves with slightly sharper reductions in their success thresholds.

This is a good way to balance the fear of centralization with the realities of efficiency.

Of course, all this is just a proposal. Nevertheless, Gov2 has some very interesting aspects and it will be interesting to see how it ends. Bear markets are both a time to build and a time to improve existing infrastructure, so it’s promising to see proposals like these, whether they eventually pass or not.

Gov2 should be launched on Kusama imminently, after a final professional audit of its code. After a test period on Kusama, a proposal will then be submitted to the Polkadot network for a vote.

Argo Blockchain funded to the tune of 70 million by NYDIG