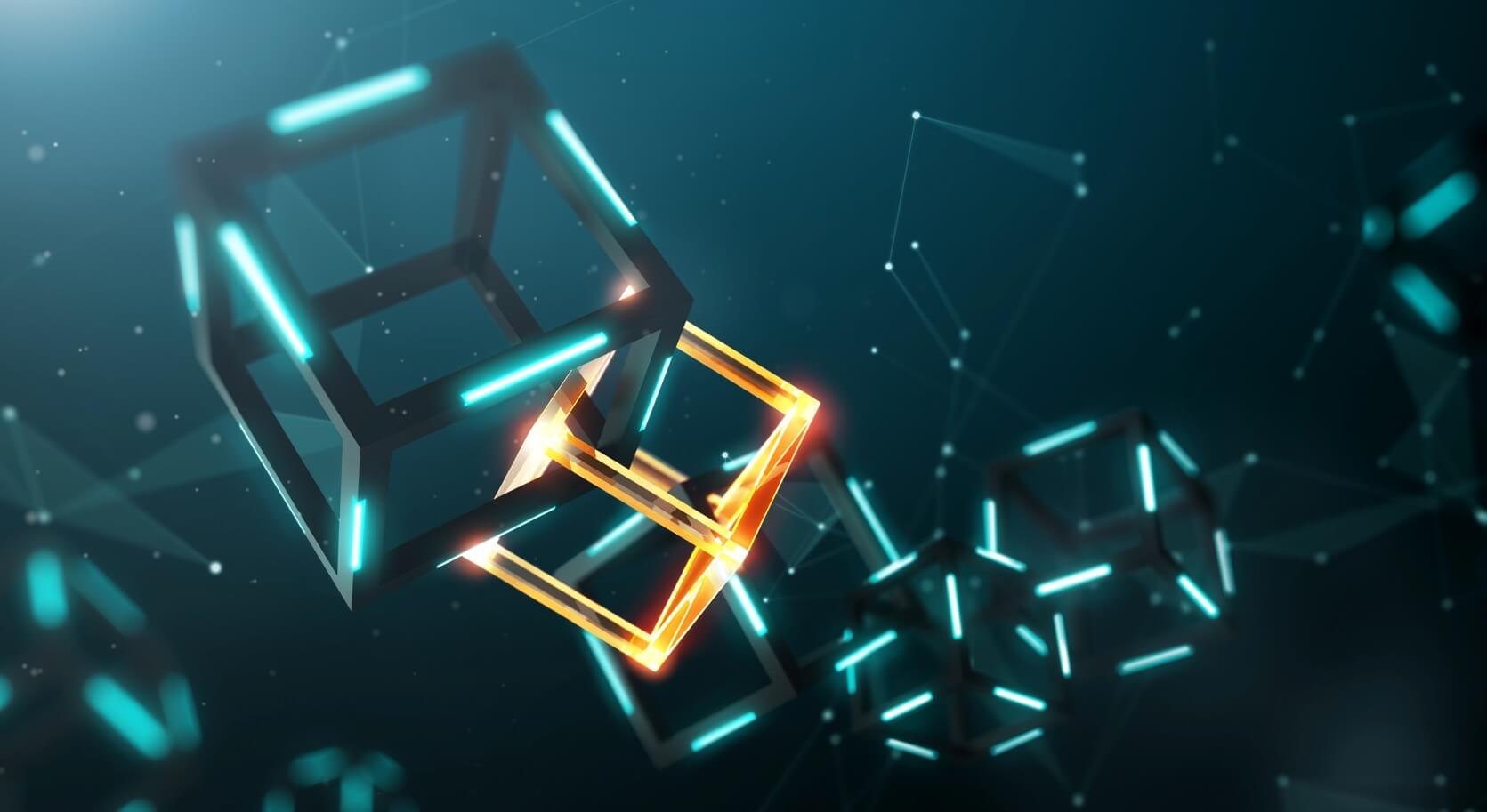 In response to growing concerns about the security of inter-chain bridges, the president of the Bitcoin-based inter-chain decentralized exchange portal Chandra Duggirala said that the company believes in a multi-chain future without wrapped tokens or custody by third parties.

The real cross-chain DEX proposed a framework in which the funds of each party are locked only during the execution of transactions and not glued or replicated on other chains in order to ensure the security of users’ assets.

In a post Reddit last month, Ethereum co-founder Vitalik Buterin explained that he was pessimistic about a cross-chain blockchain ecosystem in the future. The crypto stalwart pointed out that inter-chain bridges have fundamental security limits, in particular their vulnerability to attacks at 51%.

Buterin argued that inter-chain bridges open up the possibility for attackers to steal funds by moving tokens to another chain and added that it is better for separate blockchain communities to live separately than for all of them to fight for influence over the same thing.

Duggirala agreed with Buterin’s vision, explaining why bridges are difficult to secure :

« The packaging of assets on other chains essentially inherits the guarantees of a debt recognition. When hundreds of millions and billions of dollars are secured by poorly designed systems and custodians with untested security practices, it becomes difficult to secure users’ funds. »

The “code is law” nature of public blockchains makes ensuring security all the more important, the executive said.

Bitcoin’s simplicity as well as its proven ability to create sustainable contracts and transaction models make it an ideal solution compared to all experimental approaches to the market, he added.

Cross-chain solutions not only increase the number of attack vectors for assets on a wider network surface, but also facilitate transfer via a variety of external federations that may no longer be decentralized and trustless.

Portal solves this problem by peer-to-peer atomic exchanges. Users can transfer assets through blockchains without delays, blocked funds, exploits or even a central server, which makes it very resistant to such attacks.

“….Users who do not have the ability to assess the reliability of systems will continue to be blinded. The industry needs a smarter and permanent response for the movement of assets between chains, and Portal represents the best step forward on this path.

42% of failed crypto exchanges have disappeared