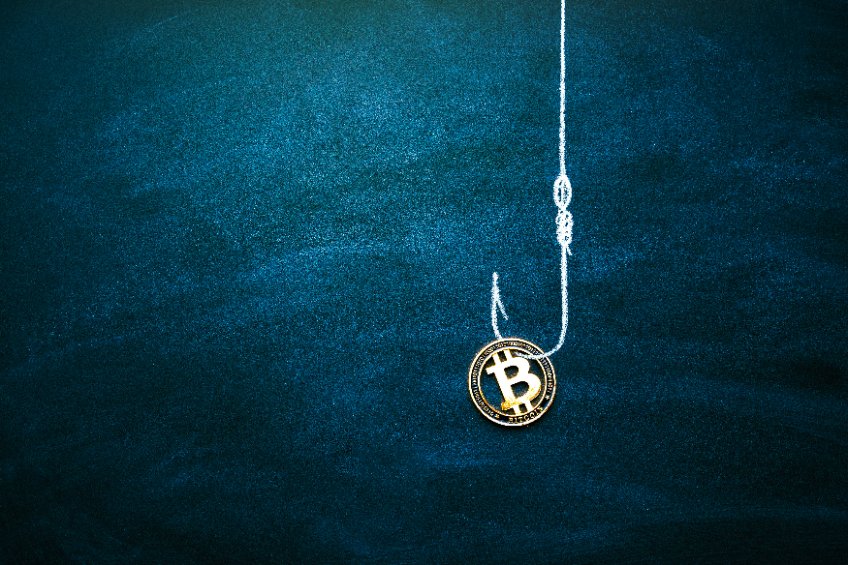 So far, the cryptocurrency has faced a turbulent market this year, with markets falling sharply as the Fed becomes hawkish in the face of inflationary concerns, the geopolitical climate deteriorates and investors flee safe haven liquidity.

Sometimes projects fail entirely. This is the nature of a start-up in any business, but it is especially true in such a risky and new industry as cryptocurrency. Focusing on centralized exchanges, I was curious to see how many and why cryptocurrency exchanges have disappeared to this day.

After 23 exchanges in 2018, this number exploded by 252% in 2019, before increasing by another 17% in 2020. Remaining at the same level in 2021, there has finally been an improvement this year, with a 55% reduction in bankruptcies if the rest of the year follows the first six months.

But wait until you see the reasons why they sank…

Reasons for the failure of exchanges

The reasons, however, are more intriguing. Surprisingly, 42% of failed exchanges simply disappeared without a trace. This is equivalent to 134 exchanges, which shows how opaque the cryptocurrency industry can be. One of the most notorious acts of disappearance, for example, was that of the Singapore-based CoinBene exchange. Last November, users received an announcement out of the blue :

«Due to the maintenance of the CoinBene global server, there is a problem of (not being) able to connect (to) the page www.coinbene.com . We are very sorry about this”.

This shows how these entities can suddenly take the shape of a pear and how regulation is lagging behind. The (old) exchange also ended up being included in a report to the SEC on exchanges and fake volumes.

Beyond disappearing without a trace, 9% of failed exchanges were pure scams – the most recent of which was Crex24 in February this year, with messages suddenly appearing on wallets emptied of tokens and cash.

an additional 5% of exchanges were hacked, while only 22% failed due to legitimate business reasons, while an additional 8% closed due to regulations.

While the chart above shows that the longevity of centralized exchanges is improving, which is to be expected as the industry matures, the numbers here show that it is a necessity. If cryptocurrency is to be taken seriously and fully established, it must continue to clean up its image and leave behind damning statistics like the ones below.

While the cryptocurrency has already endured bear markets, the environment is now different. This would be the first time that a bear market would occur when the broader market is also facing a bear market, because macroeconomic sentiment is as bad as it has been since the great financial crash, which happened the same year that the Bitcoin white paper was published by Satoshi Nakamoto.

In the context of the current environment, therefore, I expect the above figure of 22% for failed exchanges for commercial reasons to increase, which would be natural in a period of economic downturn. It would also hamper the projected 55 percent drop in overall defaults this year.

As for the amount that simply disappears into thin air, one would expect it to drop – regulation is still far behind, but it has at least made progress and should make it more difficult for exchanges to disappear without a trace.

The same logic applies to scams, while it will be especially interesting to see how many exchanges will close for regulatory reasons in the future. Regulation should encourage innovation, not stifle it. So we hope that if the stock exchanges were to close due to legislative changes, it would be for a good reason.

As with everything related to crypto, however, it is difficult to predict with certainty whether this turbulence will turn into a prolonged macro bear market – there is no precedent.

More than $96,000 is believed to have disappeared from El Salvador’s Chivo wallet

All about SushiSwap’s latest proposal and its 1.5 year ticking time fuse