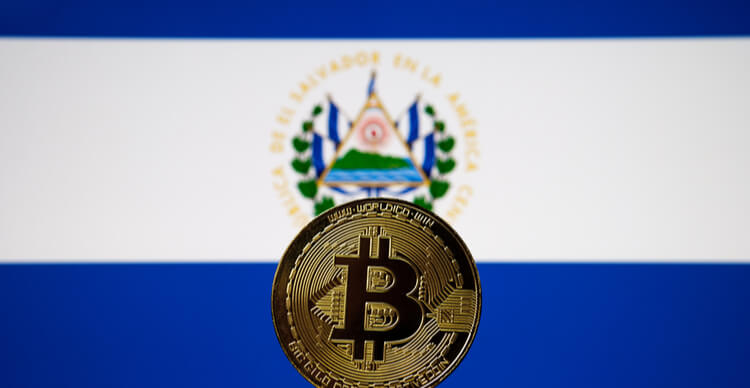 Citizens of El Salvador have taken to social media to testify that some of the funds deposited in the Bitcoin wallet issued by the state of El Salvador have disappeared, CoinTelegraph reported today. The Central American country became the first country in the world to recognize Bitcoin as legal tender earlier this year.

According to a Twitter feed started by “the Commissioner”, at least 50 people said that the money in their Chivo wallets was missing. The original tweet, which was posted on December 19, has more than 300 comments.

The information provided by the tweets reveals that more than $96,000 has disappeared since the government set up the wallet. While some users lost as little as $61, others found themselves losing thousands of dollars.

“The government does not admit mistakes and remains silent. But that’s one of the things people are demanding an answer to. Some are waiting for soon months to recover their money, » the user who started the thread documenting the missing amount said.

Concerns about the Chivo wallet first appeared in October after reports emerged of scammers using citizens’ personal data to install the application and steal the $30 bonus in Bitcoins.

Another user, Luis Guardado has directly appeals to President Nayib Bukele regarding money :

“There is a security flow on the wallet where money and transactions disappeared No technical support and only unnecessary calls, where is my money.”

In October, the president revealed that more than 3 million of the 6.5 million Salvadorans used the Chivo wallet.

Since the cryptocurrency became legal tender in June, the government has used various measures to promote the use of Bitcoin, from incentives to social media campaigns. The president also facilitated the adoption of cryptography by the masses by announcing the “Bitcoin City” project.

42% of failed crypto exchanges have disappeared

Ethereum [ETH] traders can anticipate a pullback to this region

Ethereum’s post-Merge sadness may be fading away, but there’s a catch

Will this positive Ethereum [ETH] observation boost its short-term outlook