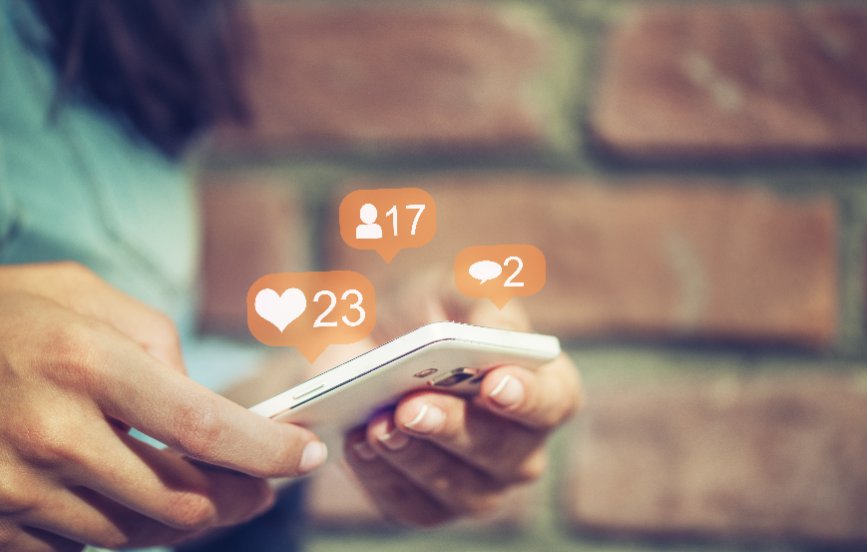 Instagram dominates our lives so much these days. It’s rare to go to a social event and not see a relic of it on Mark Zuckerburg’s photo and video sharing platform the next day.

While cryptocurrency chatter has a reputation for generally residing on platforms such as Twitter or Reddit, nothing is immune from Instagram’s grip.

We were curious to see which coins ranked as the most popular on the platform, so we created a weighted index evaluating the average number of daily posts, as well as the average likes and comments on these posts, for the top 50 cryptocurrencies by market capitalization. .

Cardano fans have a reputation for being among the most ardent supporters of the crypto world, and the study here certainly confirms this. According to our weighted index, it is the most popular cryptocurrency on Instagram. While the average of daily posts is ninth, the average number of likes and comments on these posts puts the coin in fifth place.

Two stablecoins appear in the top 5 – Binance USD in second place and Tether in fourth. Interestingly, in the case of Tether, its average number of messages is relatively average and puts it in 18th place. However, the number of likes and comments allows it to reach third and second place respectively, perhaps suggesting a passionate debate among social media users as to the reliability of the much discussed reservations.

Ethereum and Solana are the other 5 coins in the top 5, the two heavyweights of the DeFi keeping Uniswap out of the top 5.

Bitcoin, the topic of most daily publications

The first coin in terms of market capitalization Bitcoin holds the first place in terms of the number of publications, with 9,600 publications per day. That’s 55% more average daily messages than Ethereum, in second place with 6,200 messages.

Tether, the most commented cryptocurrency

Tether, which, as noted above, is no stranger to controversy, tops the ranking in terms of average comments per post, with 199.

This is not surprising given that it is so central to the liquidity that underpins the entire cryptocurrency ecosystem, but also so provocative in terms of its polarizing nature.

Ethereum is in tenth place, while Bitcoin is even lower, in 14th place. Aave is behind Tether, the ERC-20 DeFi token.

Tezos, the most popular cryptocurrency

Tezos has been aggressive in its advertising campaign, with sponsorship deals with Formula 1 teams McLaren and Red Bull, as well as with football giant Manchester United. Their marketing has also had an impact on Instragram. Competitor Ethereum ranks first with an average of 9,700 likes per post, 28% more than Aave, in second with 7,600 likes. Once again, Tether is in a good position, in third place, while our number one piece in the overall ranking, Cardano, is fifth with 3,400 likes per post.

When it comes to cryptocurrency, community is a word that is used a lot. Living online, these cryptocurrencies also see most of their speech taking place in the virtual world.

Cardano, according to our study, is the highest ranked piece on Instagram. In terms of overall publications, no one competes with Bitcoin for pure volume, but the most famous cryptocurrency disappoints by having the 20th place in terms of the largest number of likes and the 14th place in terms of comments – relegating it to the 7th place in the general ranking.

Perhaps it has already reached a sufficiently large market capitalization that Instagram influencers and users are more attracted to coins with potentially higher upside and volatility in the short term?

BitBox02 Review – is it a good option for storage?

Fantom [FTM]: Unravelling the effects of 24-hour gains on its future trajectory