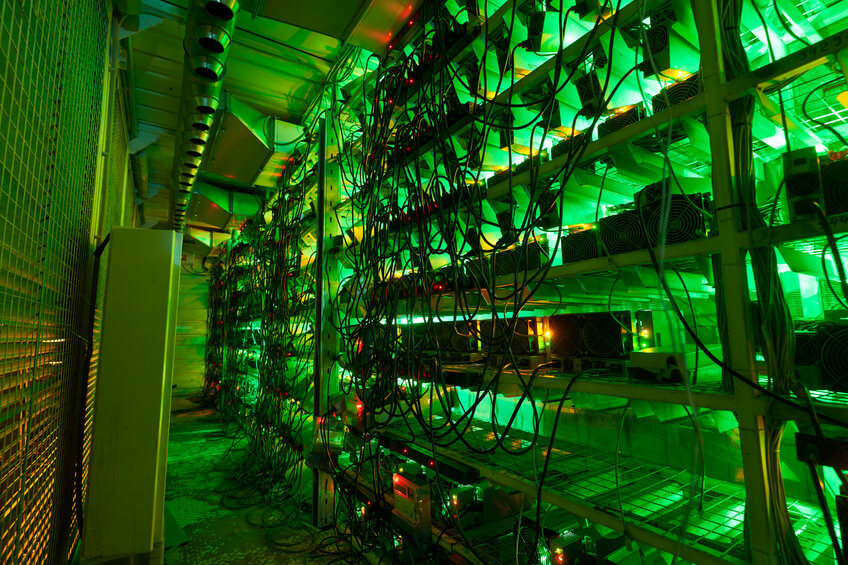 Crypto mining company Argo Blockchain PLC (LSE:ARB) and (NASDAQ:ARBK) has secured additional financing for the purchase of digital asset mining equipment, according to a press release from press published on Wednesday.

The London-based miner announced that the loan facility has been acquired through its subsidiary Argo Helios from the New York Digital Investment Group (NYDIG).

Argo is considering more miners for its Texas-based facility

According to the new terms of their previously signed equipment financing agreement, Argo Helios is expected to receive up to $ 70.60 million (about 56.3 million pounds sterling) from the American company. The loan will be issued ” subject to the usual draw conditions “, Argo noted in its announcement.

» NYDIG understands the financial needs of bitcoin miners at scale and we are excited to continue working with them to execute and deliver Argo’s next phase of growth “, he added.

Argo Blockchain is one of the largest Bitcoin miners in the world, as the company’s operations are related to the use of clean energy.

In the market, the London Stock Exchange-listed stock fell 0.02 per cent on Wednesday, closing at £62.49. The stock has gained more than 4% in the last five days.

However, the ARB price has lost more than 30% since the beginning of the year, with the losses aligned with the downward trend seen in the crypto markets for much of 2022.