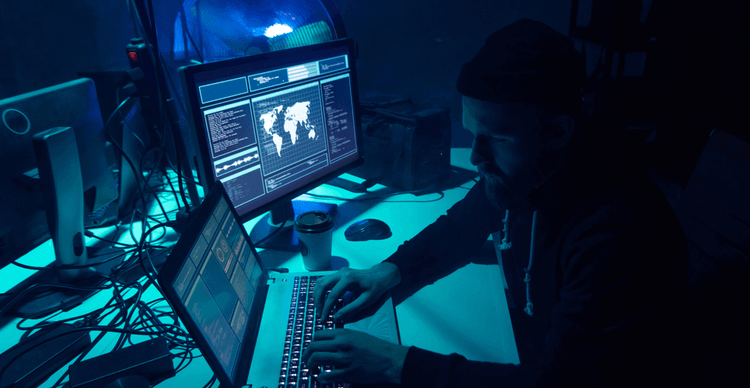 The amount of money lost in crypto fraud incidents reported so far has increased by 30% compared to last year’s figures.

According to a report of Bloomberg, the first nine months of the year were marked by an upsurge in crypto-fraud incidents in the UK. More than 146 million pounds ($201 million) were lost to cryptocurrency fraud between January and October, with the majority of victims being young people. The City of London police revealed that a total of 7,118 reports of cryptocurrency-related fraud had been transmitted.

Addressing the issue, temporary senior inspector Craig Mullish noted that the growing number of cases of cryptocurrency-related fraud was not entirely unexpected.

« Reports of cryptocurrency-related fraud have increased significantly in recent years. Being more online means that criminals have a greater opportunity to approach unsuspecting victims with fraudulent investment opportunities. »

The local police authority has warned against rushing into celebrity-endorsed opportunities, as most fraudsters create fake endorsements to seduce unsuspecting victims. This warning is supported by statistics: almost four fifths of complaints filed in the UK about false advertising relate to cryptocurrencies.

More than 50% of victims of cryptocurrency fraud are between the ages of 18 and 45. This is not surprising since the younger population makes up the majority of people who invest in cryptocurrencies.

A poll conducted in July by the market research and insight agency Opinium established that half of Britons aged 18 to 29 considered cryptocurrencies to be their first investment. Specifically, the results of the survey showed that young people in the UK considered Bitcoin and Dogecoin to be the best cryptocurrencies to invest in at the time.

Around the same time, retail and commercial bank NatWest urged its users to be aware of fraud and scam threats in the cryptocurrency sector. David Lindberg, the bank’s chief executive, warned in particular against fake cryptocurrency platforms created to steal from people who invest without knowing it. Mr Lindberg further called the cryptocurrency market in the UK a hotbed of scams in this sector.

« Fraud and scams are an industry. They’re smart, and they move fast, and it’s heartbreaking to see how they’re trying to destroy lives “, he said announced at the time.

Argo Blockchain funded to the tune of 70 million by NYDIG

Can ETHW “DeFi” all odds against it? Taking a look at the TVL may suggest that…

Ethereum [ETH]: To avoid being a part of exit liquidity, read this