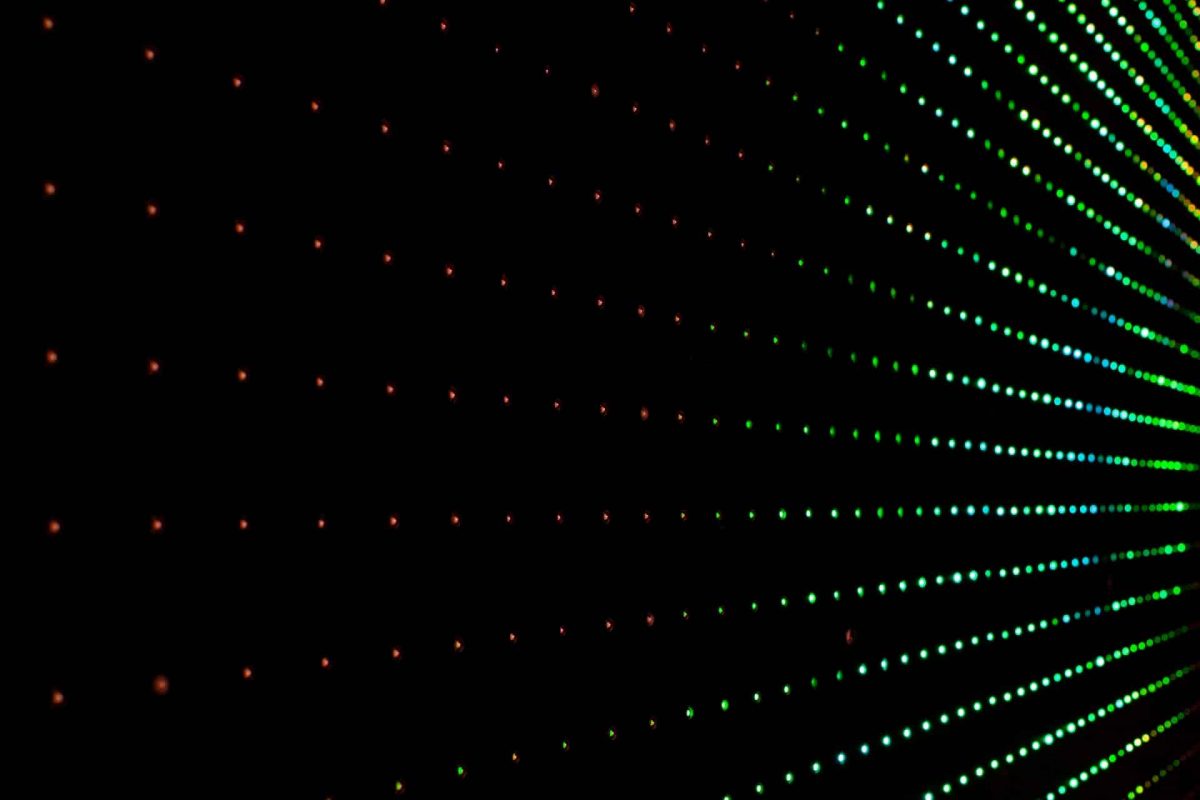 Polkadot published a tweet on their Twitter page in which they highlighted various proposals that were focused on big network enhancements that were going to be implemented in the near future. In their official statement, they went into detail about further features that members of the network may expect to see implemented in the coming […]
previous post

Assessing how Ethereum [ETH] fared in all of Q3

AVAX embarks on a relief sell-off; is it the right time to buy

Shiba Inu investors expecting a metaverse takeover should read this