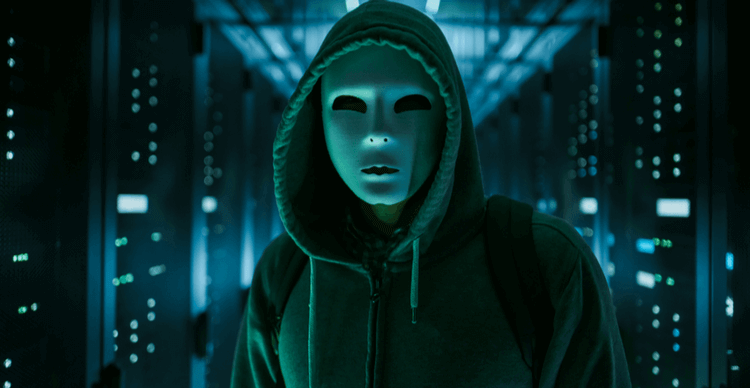 The DeFi protocol was hacked on Thursday. The attacker allegedly stole $16 million.

On Thursday, the DeFi protocol announced that it had suffered a “flash loan” type attack during which the hacker seized $ 16 million. After flooding the protocol with new assets and influencing prices, the hacker allegedly struck new tokens worth several million.

In a update published after the attack, the Indexed team said that the hack ” has been pretty devastating ” and affected the indices of CC5 and CC10. The post-mortem report also states that the address used to steal the funds is 0xba5ed1488be60ba2facc6b66c6d6f0befba22ebe.

Within hours of the attack, Indexed Finance asked the hacker to keep 10% of the funds and return the rest. But after this offer expired and after an ultimatum to obtain the return of 100% of the stolen funds had passed, the team revealed that they had established links to identify the hacker.

« We have identified the indexed hacker and found links to exchange platforms. We now present an ultimatum », said Laurence Day, member of IndexedDAO, Saturday.

The team went on to reveal that, although initially missed, the investigation into the attack had shown that the attacker was using accounts on the FTX and Kraken cryptocurrency exchange platforms to finance his wallet. Both exchange platforms require users to complete know-your-customer checks; something Indexed Finance was able to dig into to unmask the face behind the $16 million theft.

« In the reports before the deadline expired, @Zetazeros made changes to his accounts that made us realize at the last minute that the attacker is significantly younger than we thought », wrote protocol.

Although the identity of the hacker has been established, Indexed Finance has put on hold the publication of more details while an internal discussion takes place on the best way to proceed given the age of the hacker.

It is not clear what Indexed Finance plans to do, including whether they will seek help from law enforcement agencies.

In the market, the NDX token continues to be under downward pressure, having fallen by 7% in the last 24 hours. At the time of writing, the token was trading around $2.94 against the US dollar.

Ethereum: Post-Merge opportunity costs have this to say about ETH