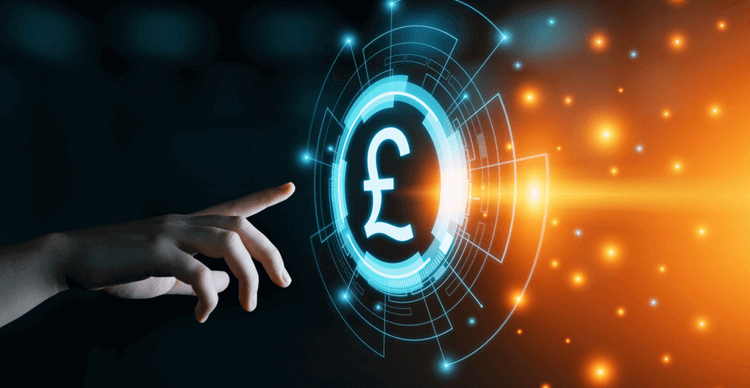 The Foundation wants an inclusive and well-regulated ecosystem to be set up to promote a CBDC as well as other digital currency projects.

The Digital Pound Foundation (DPF), a group comprising experts from the finance, crypto and regulatory sectors, has been launched as an independent body aimed at promoting the creation of a digital pound.

According to an announcement published on October 14, the non-profit organization said that it would advocate for a central bank digital currency (CBDC) in the United Kingdom, as it considers that it is the vehicle that can help the country to “making the transition to an innovative and inclusive digital economy and society”.

“CBDCs and other new forms of digital currency can leverage cutting-edge technologies to develop features such as programmable currency, more inclusive payment services and a more robust and resilient payment infrastructure, enabling the UK’s transition to a digital economy”, the Foundation said in a release.

Among the main companies in the technological and financial ecosystem supporting the initiative are the Irish IT company Accenture, the blockchain company Ripple and the Avalanche smart contracts platform. The other members of the group are the Billon Group, Electroneum, the CGI Group and Quant.

The DPF will also benefit from the contribution of Herbert Smith Freehills and The Realization Group, both of which have joined the group as partner members.

The group will offer expertise and practical experience in the design, development and launch of the digital currency, the statement added.

Susan Friedman, Ripple’s head of policy, said that the American company specializing in blockchains will support the promotion of the CBDC, the project should “advance the goal of the United Kingdom to build a more inclusive and sustainable financial system”.

Indexed Finance has unmasked the hacker who stole $16 million

Bitcoin [BTC] may be at the tail end of something, but does this warrant caution too

Bitcoin: What this ‘gray-haired’ exchange movement could mean for BTC