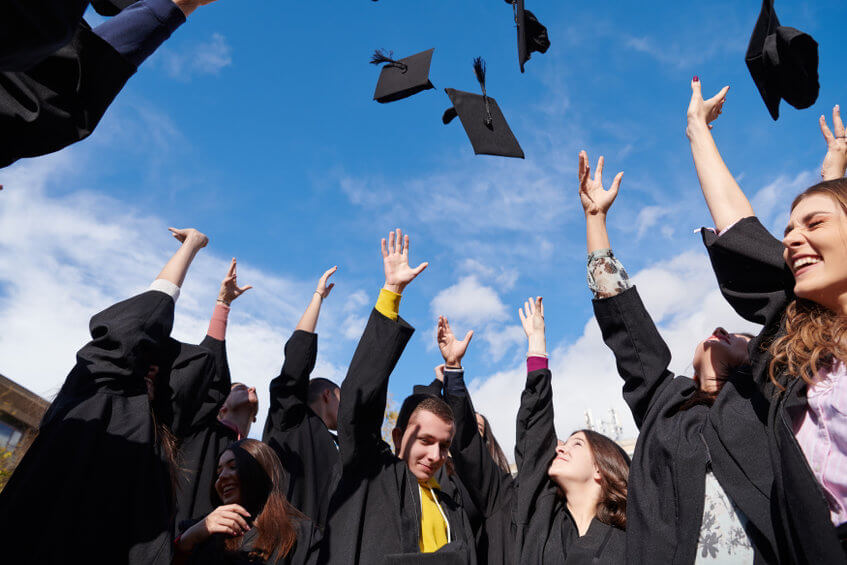 Paul Tudor Jones, billionaire hedge fund manager and founder of Tudor Investment Corp., reiterated his optimistic view of cryptocurrency, highlighting the considerable amount of intellectual capital that is flooding into the industry.

The investor believes that the crypto and Web3 sector is currently attracting most of the smart young people and ” brightest minds “, a scenario that makes it difficult “not to delay” on crypto.

Jones made the comments during a interview with CNBC’s Squawk Box on Tuesday.

Crypto and Web3 capture the most talent

According to Paul Tudor Jones, the future of crypto looks promising and just look at the number of intellectuals who are settling in the space. Specifically, he thinks this is clear given that most of these brilliant minds are those who have just graduated from university.

» If you look at the smartest and brightest minds coming out of universities today, a lot of them are getting into crypto. Many of them are embarking on the Internet 3.0 “, he noted.

On what this means in terms of future prospects for developments in space, he expressed:

Central banks are “not big fans” of crypto

Jones’ comments also included opinions on blockchain and how it supports an environment that provides access to value transfer without borders. According to him, the blockchain has opened up huge possibilities, including the use of cryptocurrency as a means of exchange.

« Obviously, central banks and governments are not going to be big fans of this “, he said.

According to him, the use of crypto means that central banks and governments are about to lose control over the creation and supply of money. The negative outlook of these entities is currently the main stumbling block to the mass adoption of crypto, he said.

Despite the impact of central banks and governments, Jones believes that blockchain technology and crypto have a bright future.

A bright future for crypto, even with higher rates to come

Jones, who first revealed that he owned Bitcoin in 2020, told CNBC’s Joe Kernen that his investments included a “modest allocation” in crypto.

In addition to this, he occupies a business position. He also shared his views on the future of crypto in general, noting a bullish outlook even as markets turn to higher interest rates amid tighter monetary policy from the US Federal Reserve.

In his opinion, the market could easily consider rates of 2.5% by September, which would lead to an increase in the cost of owning inflation hedges like crypto and gold.

« It will be interesting to see if this is enough to stifle inflation. If not, they’re going to go up another leg, or if the Fed fails, we’re going to have another leg higher in inflation “, he added.

The Fed raised interest rates by 25 basis points in March and is expected to raise them by another 50 basis points. Cryptocurrencies have traded lower alongside stocks for much of 2022 amid concerns over rising rates, inflation and geopolitical turmoil.

a huge intellectual capital in crypto

Bitcoin miners continue to face the heat, but what’s the way forward

Selling your Bitcoin holdings? You might want to take a look at this