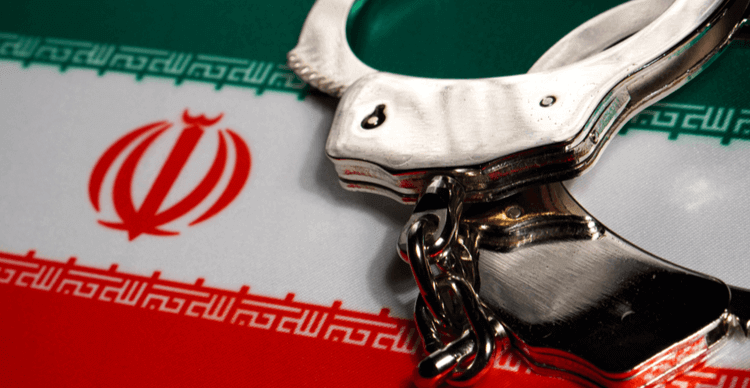 According to local reports, the Iranian authorities have apprehended the members of a network that operated a fake cryptocurrency system.

Iran’s Intelligence Ministry confirmed yesterday that it has arrested several people who may be involved in cryptocurrency-related fraud. Confirming the arrests in a statement, the Ministry of Intelligence (VAJA) said the fraud involved players who tricked users into investing in King Money (KIM), a crypto product, with the offer turning out to be part of a pyramid scheme.

King Money gained a foothold thanks to advertising on social media, but users did not know that they were engaging in non-existent speculative trading. The ministry explained that, in the end, the parties involved were able to get a good amount of money by scamming the investors. Citizens had already been warned that King Money was a potential fake offer and that it was mainly aimed at Iranians.

An investigation report from last year showed how little the “developers” were looking at the information related to King Money. The team members involved in the project did not provide basic information such as real names on the mint’s professional white paper. They preferred to opt for nicknames. In response to the incident, the Ministry of Intelligence asked Iranians to be wary of investments in unstable markets such as cryptos

As IRNA reports, on September 29, the Stock Exchange and Securities Organization discovered a secret mining operation conducted in the building of the Tehran Stock Exchange. Tavanir, the state-owned electricity company, initially denied rumors of such activity, but with the exchange platform’s own public relations department finding the miners, it is obvious that illegal activity was involved.

“During the procedures for supervising the Organization of the Stock exchange and securities, a number of minors were discovered in the company’s building. »

The head of the Tehran Stock Exchange has since resigned following the incident, and the vice president of the market, Mahmoud Goudarzi, is expected to take over. The exploitation of the country’s energy resources has caused unplanned power outages that have affected businesses and activities. It remains to be seen how the country will handle cryptocurrencies from now on.

The Kraken exchange is preparing to launch its NFT marketplace