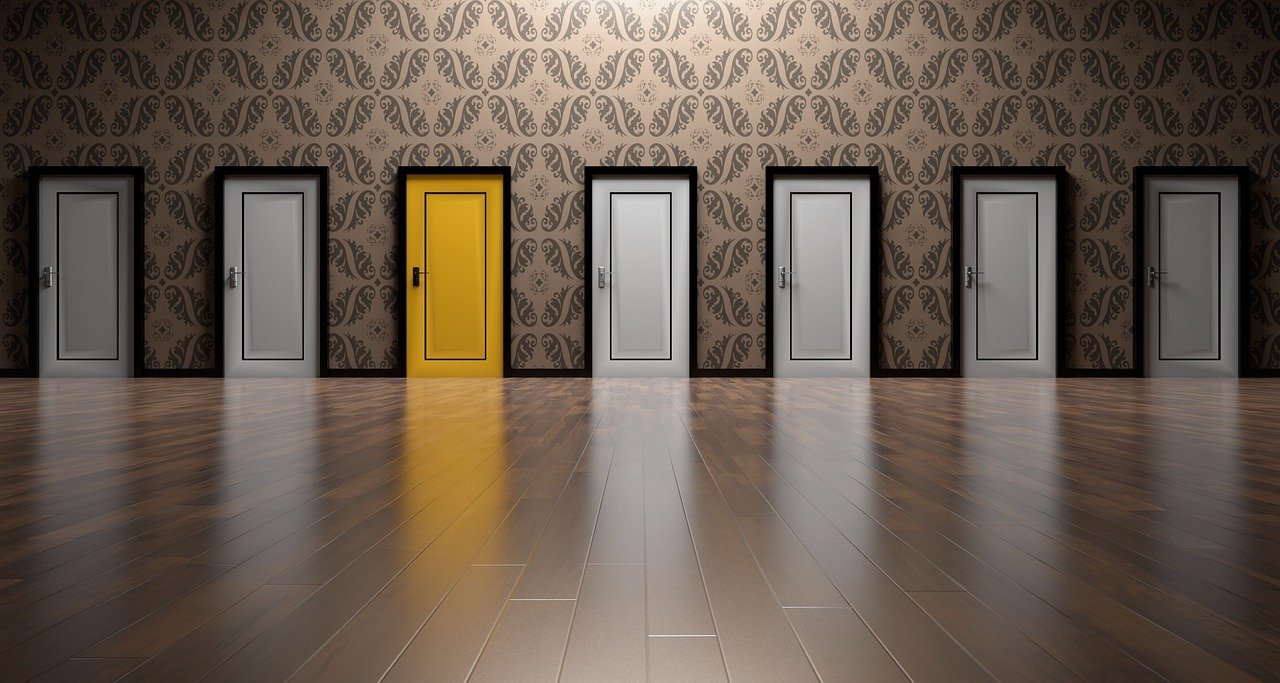 Charles Hoskinson, founder of Cardano [ADA], took to Twitter to respond to an allegation made around Cardano’s ongoing projects. He tweeted that despite all the progress the blockchain made, some individuals failed to see the same. The co-founder’s tweet was in response to a netizen speculating the behaviour of cryptocurrency enterprises around promising and under […]
previous post

Ethereum’s post-Merge blues: Will ETH finally be able to get out of it?

Can ETHPoW’s latest development work wonders for a struggling ETHW

Cardano: Why ADA traders could consider this loss as a saving grace

ApeCoin’s ventures may garner whale attention, but will bulls follow the whales

Shiba Inu has a bearish bias; here is where traders can enter short positions