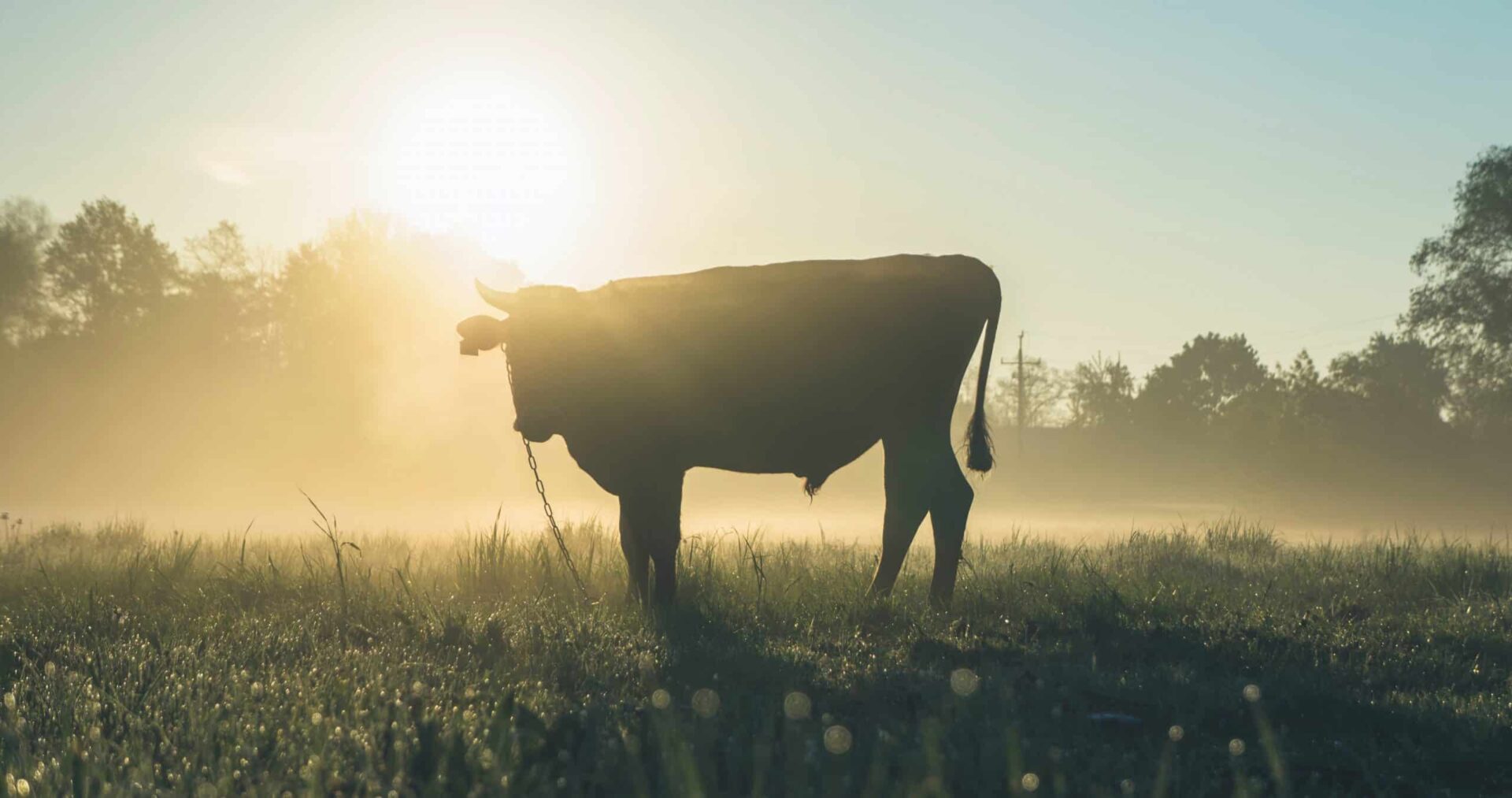 NEAR might be close to a major bullish recovery NEAR’s volume sees an uptick, but bears prove dominant Imagine finding an oversold cryptocurrency that is native to a layer 1 blockchain and whose network already has five years of runtime. This can be considered as NEAR’s latest situation, which has been on a bearish trend […]
previous post

ApeCoin’s ventures may garner whale attention, but will bulls follow the whales

Can MATIC maintain the ongoing hype around Polygon’s latest updates