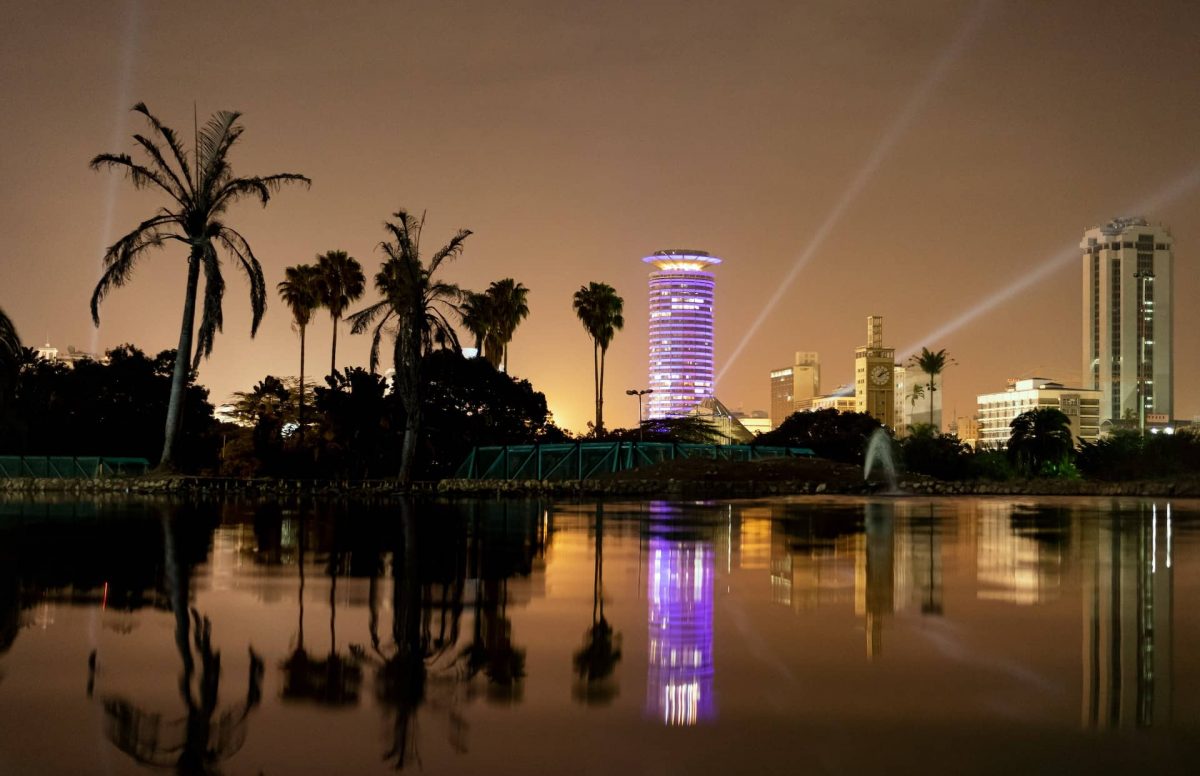 Kenya’s governor of the central bank, Patrick Njoroge, acknowledged that he was under external pressure from cryptocurrency enthusiasts to convert the nation’s reserves into Bitcoin (BTC). In a meeting with lawmakers on 19 September, Njoroge described the plan as “crazy,” adding that it would be risky to convert the assets into Bitcoin given the volatile […]
previous post

Was Fantom [FTM]’s performance all smoke and no fire? This report suggests…

Australia is set to tighten crypto regulation in 2023, here’s how