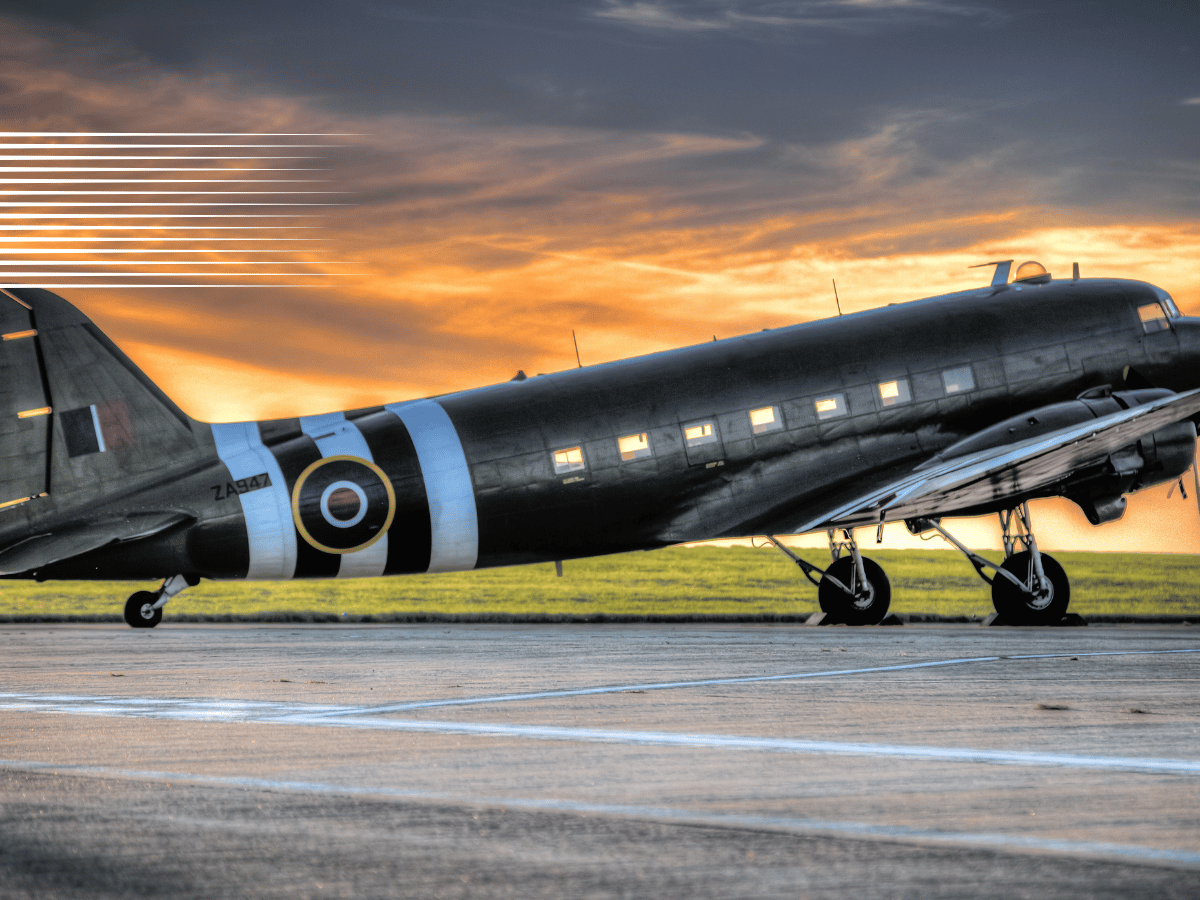 The Shiba Inu [SHIB] team announced that its Shiba Eternity game will be available globally on 6 October. According to the update, the game’s lead developer, Shytoshi Kusama, gave the order to switch on the green light. While there were no in-depth details at press time, Twitter handle SHIB stated that all the plans would […]
previous post

Bitcoin: Assessing if BTC is in last phase of the bear market

Shiba Inu has a bearish bias; here is where traders can enter short positions