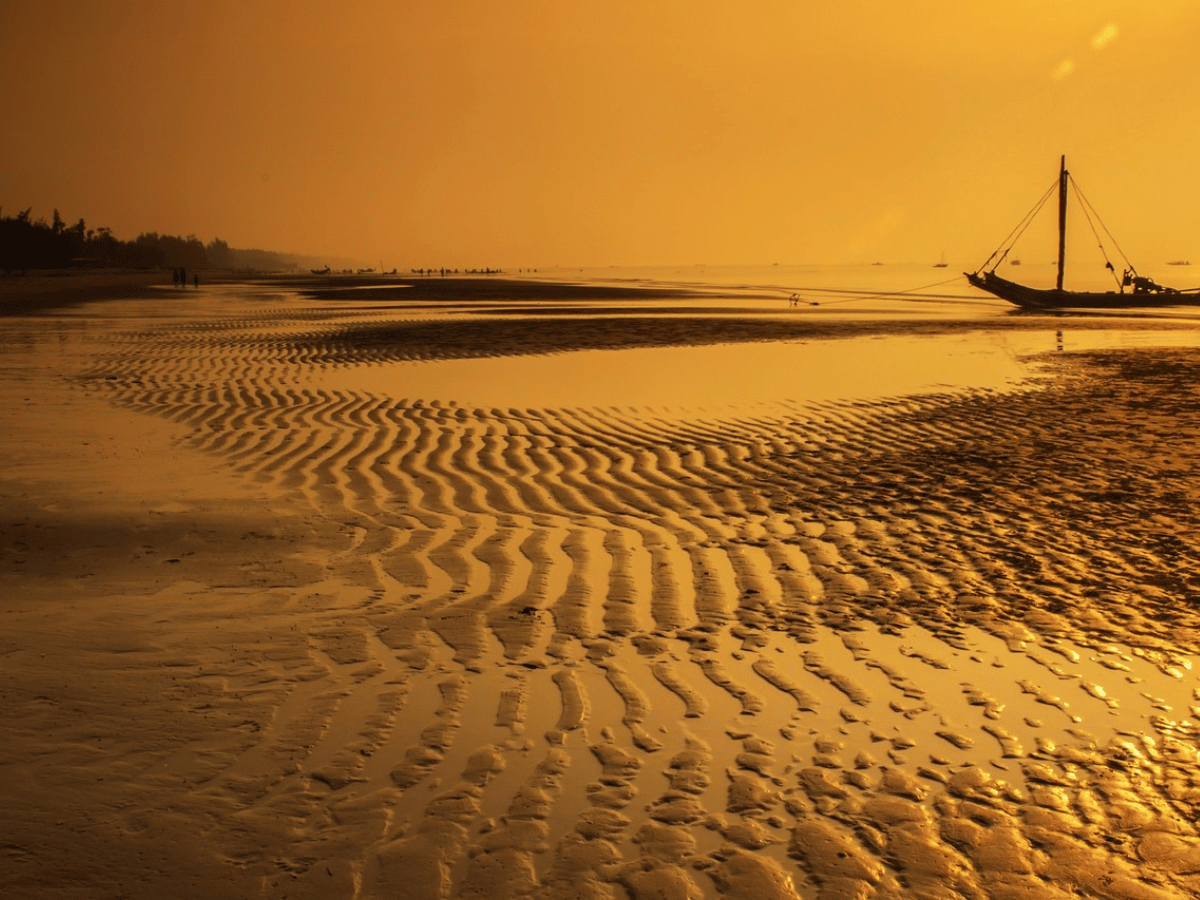 Ethereum [ETH] staking rewards have not been something to look forward to despite the 6% increase since the Merge. According to a recent Messari tweet, ETH inflation had fallen to almost zero, which had affected the possibilities of increased rewards.  However, that was not the only reason. The crypto intelligence platform further noted that the […]
previous post

Bitcoin: Assessing what this week will have in store for BTC

Ethereum prepares for another major upgrade- Everything you need to know

Should Curve Finance [CRV] investors be thrilled by this whale attention