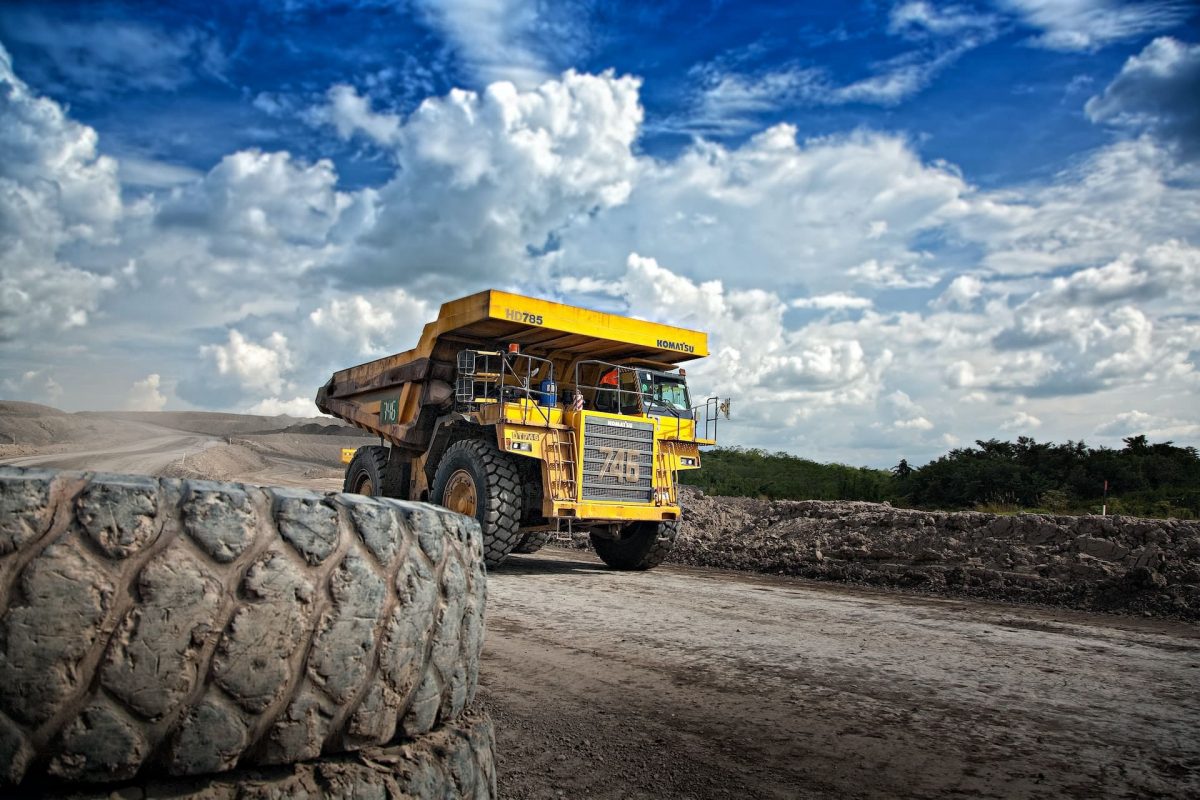 Bitcoin [BTC] managed to surpass the $19,000 level towards the end of October. The king coin was constrained to this level for the longest time and made several attempts to move past it. Both holders and watchers rejoiced because they believed that this time, the end of the long-term resistance may signal the beginning of […]
previous post

Selling your Bitcoin holdings? You might want to take a look at this

Assessing Bitcoin’s [BTC] chances of a bullish comeback after…

Bitcoin [BTC]: Is this the point where investors ‘call it quits’