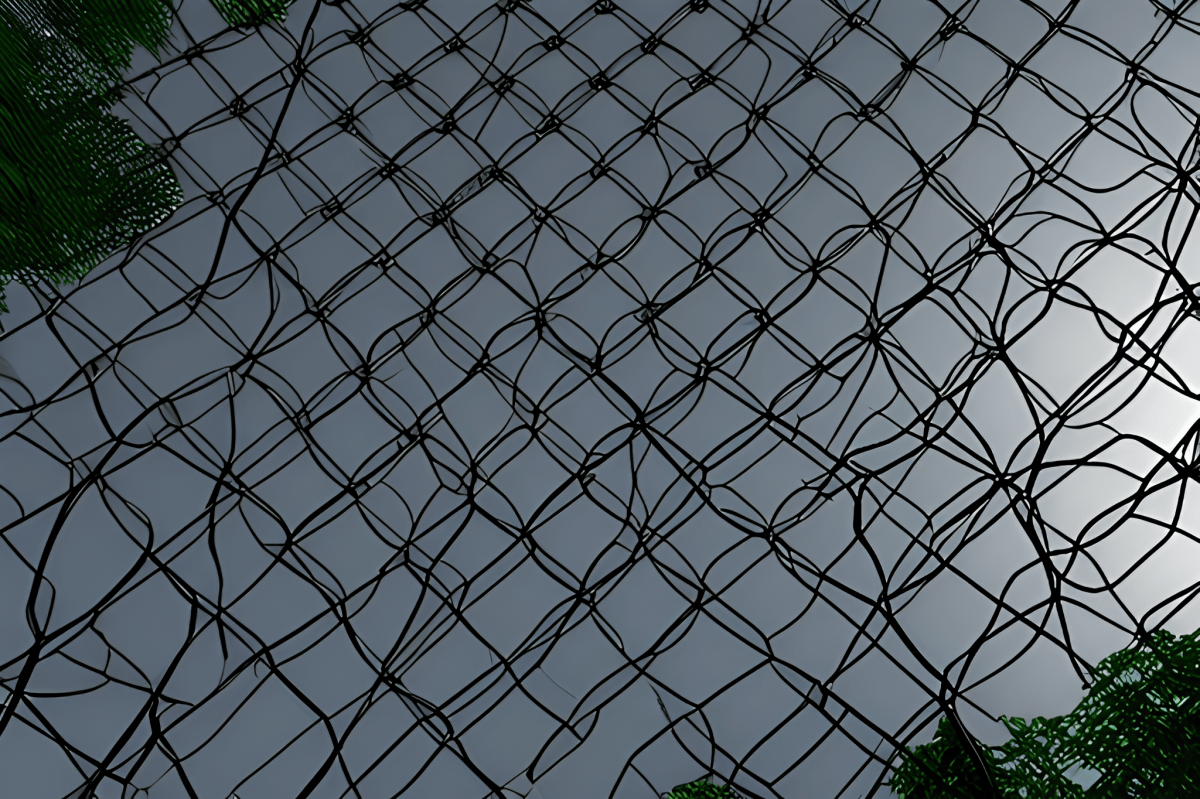 Chainlink announces a new update regarding its staking Even though its social engagements and mentions grew, Chainlink’s weighted sentiment declined Through a tweet on 1 December, Chainlink announced that the network would be launching v2 of their staking protocol earlier than usual. This decision came after a consultation with their community. 1/ With Chainlink Staking […]
previous post

Bitcoin miners continue to face the heat, but what’s the way forward

Ethereum’s [ETH] price might touch $450 before any significant rally, but…

XRP holders should know this before opening a short position

Why FLOW might be headed for some interesting moves ahead

ApeCoin, MANA walk against the market tide; here’s everything you need to know