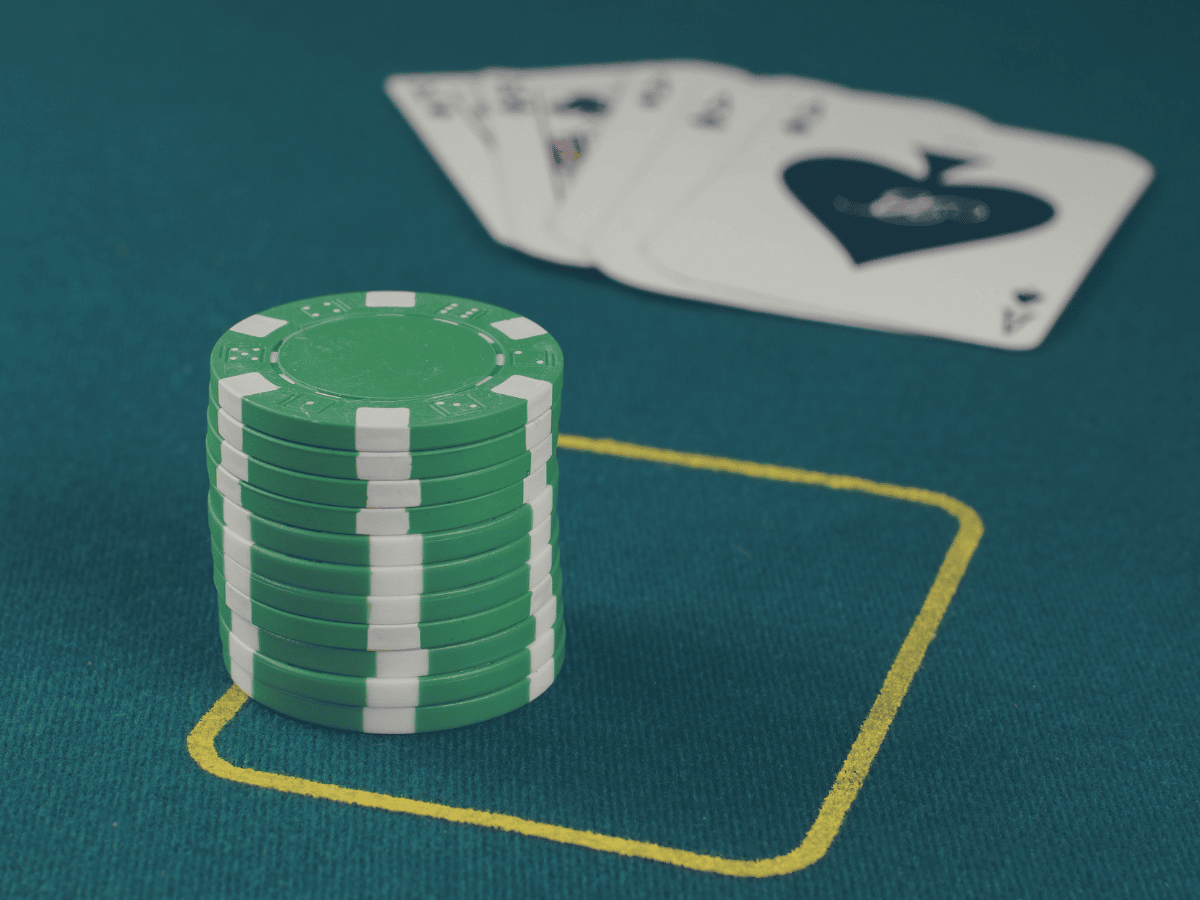 ApeCoin officially began the staking on its network and it only took a few hours to hit $20 million APE ‘s NVT showed that circulation outpaced the network value  Blockchain development firm, HorizenLabs, announced that the long-awaited ApeCoin [APE] staking was finally live. According to the update, the pre-commitment period had begun. In less than […]
previous post

Bitcoin: This sudden increase could mean redemption for BTC but…

How Bitcoin’s performance in November has affected futures contracts market

ApeCoin investors must consider these factors before going long on APE

Polygon generates new interest from users, could this development be the reason